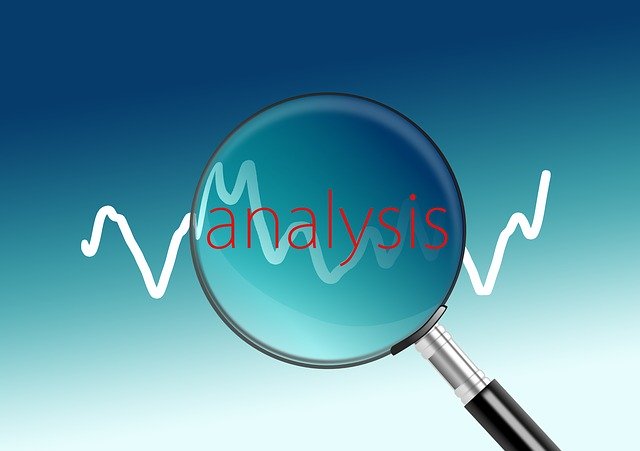 Candidates are assessed on their ability to:
Present the solution to a problem. Present and justify an opinion. compare and contrast evidence, opinions, and implications to evaluate and challenge ideas, evidence, or an argument.
You will, therefore, need to decide which of these approaches is the one required for any particular question. You will also need to know when and how much to use definitions and examples.
In this section, we will deal with the following features of a discussion or argument essay:
The Focus
The Context
Definitions
Examples

This is usually the easiest part of the essay to deal with. Normally the keywords deal with a familiar topic, such as the Internet, or television, or technology in general. This is because the examiners are not testing you for your knowledge, but rather for your ability to write well. Therefore the topics chosen will be about concepts and issues that they expect every educated person to know something about.

Common topics include:
Education
The environment
Information Technology
The media
Advertising/consumer issues
Social problems
Health
Lifestyles (including life in cities, traffic problems, quality of life)
Culture and society (music, art, literature, television, etc.)
Foreign languages and travel
Sport
Scientific research (including genetic engineering, space travel)
Ethical issues (right and wrong behavior such as the treatment of animals, law enforcement, etc.)
Try to think of other topics that you know have been used in previous tests, or that you think might occur.

In order to be prepared with ideas on such key concepts, it is necessary to keep up to date with the major issues being discussed in the world. The editorial pages of newspapers and news magazines are important sources of such information, as are current affairs radio and television programs.