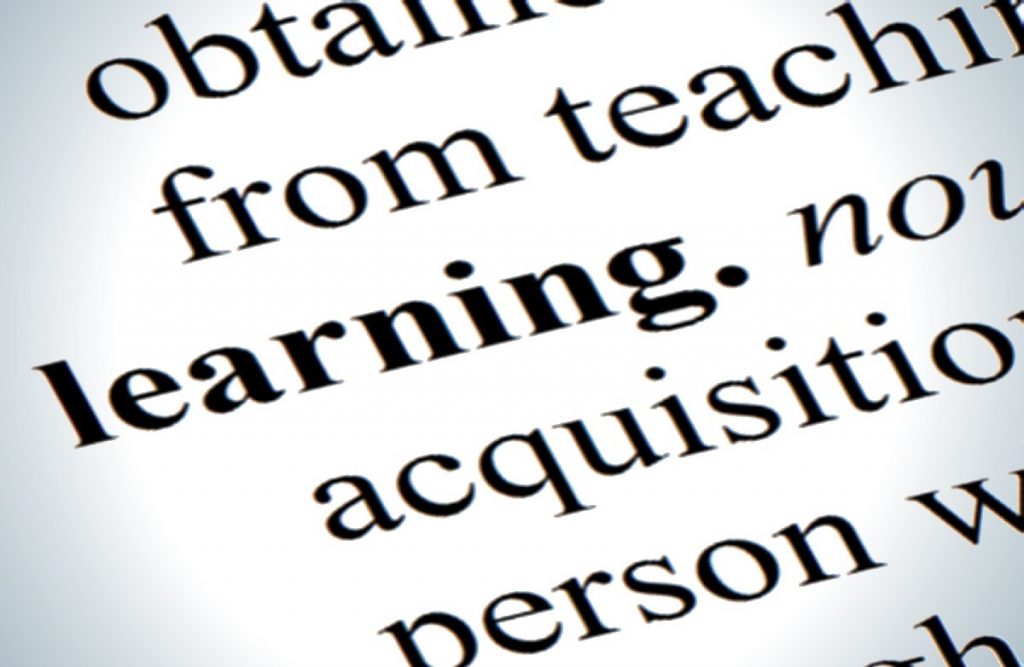 This page features a summary of each theme cited in various research and includes expanded work from John Keller.  You are reading Augmented Reality Learner Outcomes Theme.

“Learning is a social act, occurring through collaborative activity among more- and less-capable peers” (Vygotsky, 1978).

The Potential of Instructional Technology A review

Several authors claim students showed a positive attitude to their studies. However, is there simply a novelty effect in question? The newness of this technology introduced into an education system created excitement among students.

“aids enhancement over a real-world environment in real time.” – Vyas and Bhett, 2017

Through attention, relevance, confidence, and satisfaction. According to John Keller’s ARCS Model of Motivational Design Theories.

Attention can be gained in two ways:

Additional authors found students appeared more motivated using AR learning content on their own. Benefits of AR include immediate and relevant information, guidance to the student.

This method was reported by students in the surveys claimed satisfaction when using AR over a traditional class lesson. However, these were less investigated by 2016 according to the authors.

“Learning must be rewarding or satisfying in some way, whether it is from a sense of achievement, praise from a higher-up, or mere entertainment.” – John Keller.

Little research material found by 2016 regarding student confidence. More research required or to be found in this round of literature review.

Only two articles by 2016 were found. More research required. There are many gaps in the literature available to complete all the research for AR!