Augment Reality (AR) is a technology that overlays virtual objects into a proper environment. Augmented Reality Challenges Include Use Technical Problems.

The items then appear to co-exist.

One reported challenge is the claim that AR is difficult for students to use in the classroom.

This poses the question of how effective is AR in the classroom?

Several examples point to poor interfaces in the design of the applications.

Researchers’ claims are not always valid.

One example in a literature review shows research is open to manipulation.

A pair of researchers used 42 students from a high school to conduct experiments with AR versus students who used Web-based technology.

They used a constructive approach and anchored instruction.

They split the group into a control group and an experimental group.

Then followed with several questions asked at the conclusion of the lesson.

Other claims included AR helped students reach satisfaction in their work over the control group.

However, the experimental group had participant n = 22, ten percent more than the control group.

Another factor was that they published the article in 2016. Technology and awareness have moved on since then.

Other related information about AR

The Potential of Instructional Technology A review 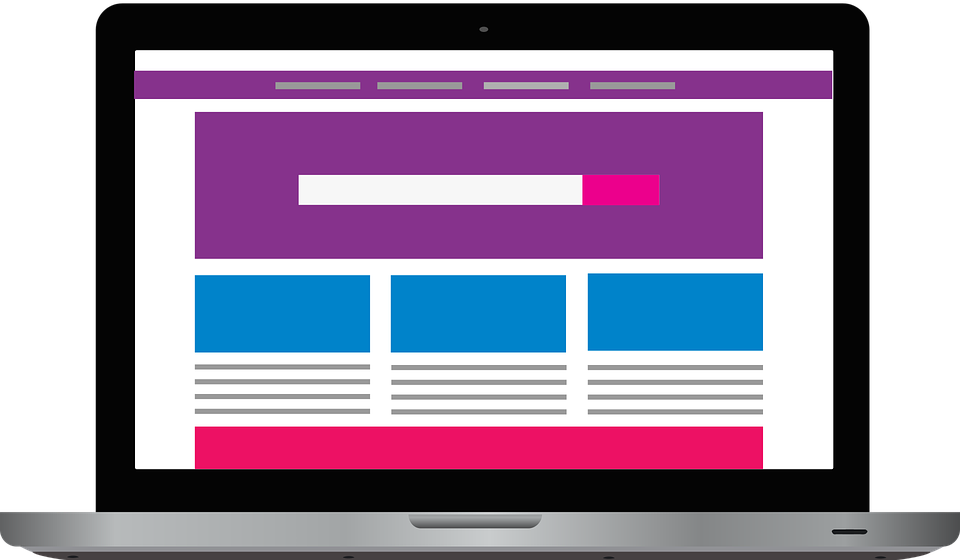 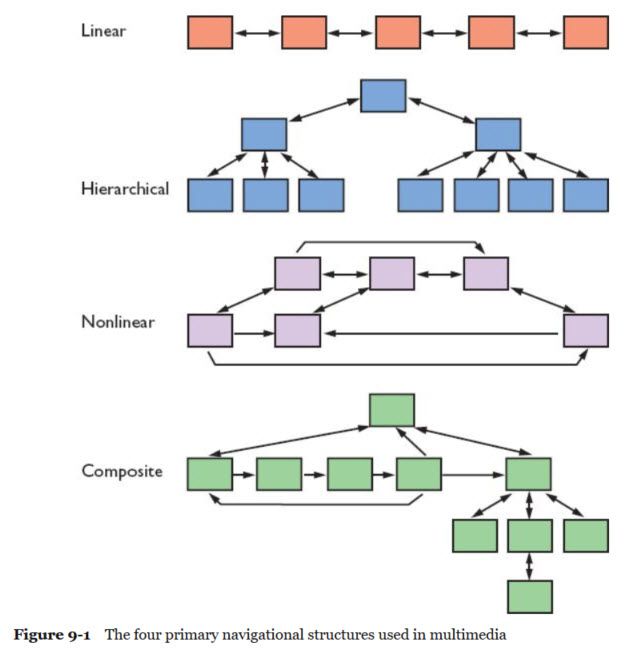 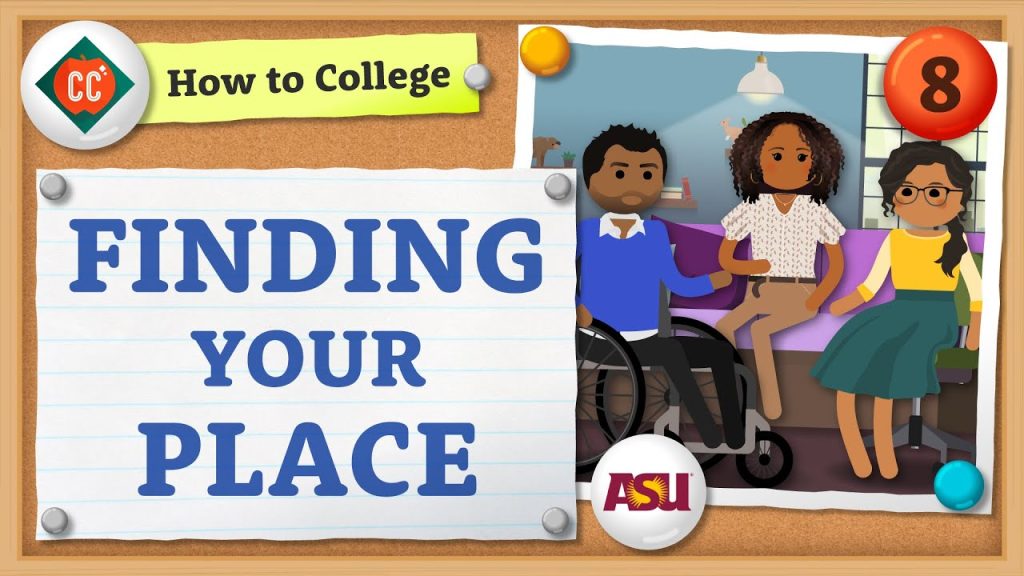 How To Find Your Place in College Crash Course