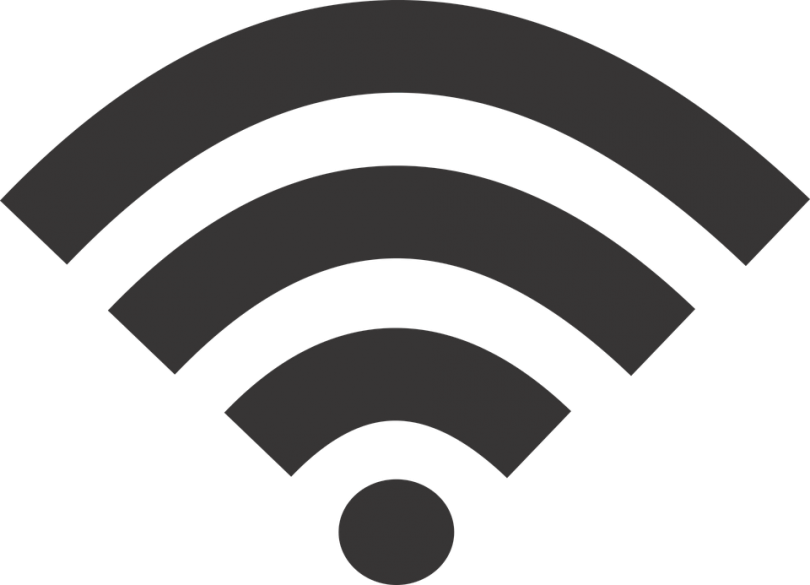 The implications of wireless technology for marketers, teachers and corporate trainers provide an end-to-end connectivity between, customers and business, teachers and students, corporate trainers and employees. However, there is no definable end conclusion to wireless technology due to the fact that it uses subject to change as our society changes. Three examples as to implication for each category provided. In marketing Bezerra, Arrud and Araujo in 2015, found how “user-centered design tools and techniques applied to building interactive experiences impact users and their impressions towards the brands, resulting in good market results and a loyal clientele.” Furthermore, in an educational study Surry, Baker in 2016, found “technology is one the defining features of humanity. It is ubiquitous in modern society and plays an important role in nearly everything that humans do.” In a second study, Saleh, Khine, and Myint found in 2010, connectivity has brought students an ever-expanding, low-cost knowledge base and the opportunity to interact with minds around the globe. History of Instructional Technology: Wireless Tech. 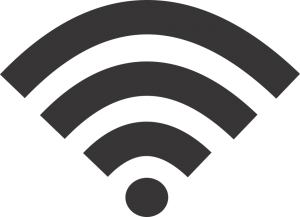 As to emerging opportunities of Instructional Technology, Surry and Baker in 2016, found “technology undoubtedly impacts people and societies in profound ways, people and societies also impact the development and use of technologies.” Adding to this statement “intelligence, dedication and support of numerous people, businesses and social groups need to develop even relatively simple technologies.” Consequently, concluding “once developed, new technologies rely on a myriad of economic, social, human and political forces for their continued use and expansion.”

Cognitive tools feature wide and varied innovations, including wireless devices, continue to change over time as innovation ideas developed. Stepping back in time for a moment, one example came from Loes and Saichaie, who found in a study 2016, the “use of email, discussion boards and listserv for instructional purposes on important student outcomes such as cognitive development.” In summary they concluded a “positive development in student skills using these communication tools. While institutions consider newer technologies for instructional purposes, our findings suggest established technologies can play a powerful role in the development of students’ cognitive skills.” Today, another example is the popular use of smartphone applications. These apps have already replaced browsers. Colleges and K-12 classes will use apps for their schools. Another widely used application is “Google Classrooms,” is a free collaborative tool available to schools and other education entities.

In two other classes in this program, students have been exposed to wiki’s and discussion boards. Another set of tools included a Private Social Network application called Yammer.

“Yammer is a private microblogging and collaboration platform for enterprise social networking. Unlike public social media platforms such as Twitter, Yammer only allows members to connect with other members who belong to the same email domain. This unique feature provides corporate employees with the ability to communicate privately, using a graphical user interface (GUI) that resembles Facebook.”

As to any downside, two researched examples included the following articles. First, Surry and Baker in 2016, found “they can cause unemployment, destroy long-standing organizations and lead to global economic upheaval.” Another example included, Saleh, Khine, and Myint found “while running the risk of shortening their attention spans, isolating them from interpersonal contact, and subjecting them to information overload.” However, in a general summary, we can add the following issues. Security encryption connectivity issues in the news daily in the form of hacking attacks across the full spectrum from government, business, education and personal accounts. The other issue prevalent today is privacy. Always read privacy statements from entities you wish to deal with over the internet. Last, keep your passwords safe and change them regularly. This was a snapshot of implications of wireless technology for marketers, teachers and corporate trainers.