Home » Is the brain like a computer, descriptive and scientific? 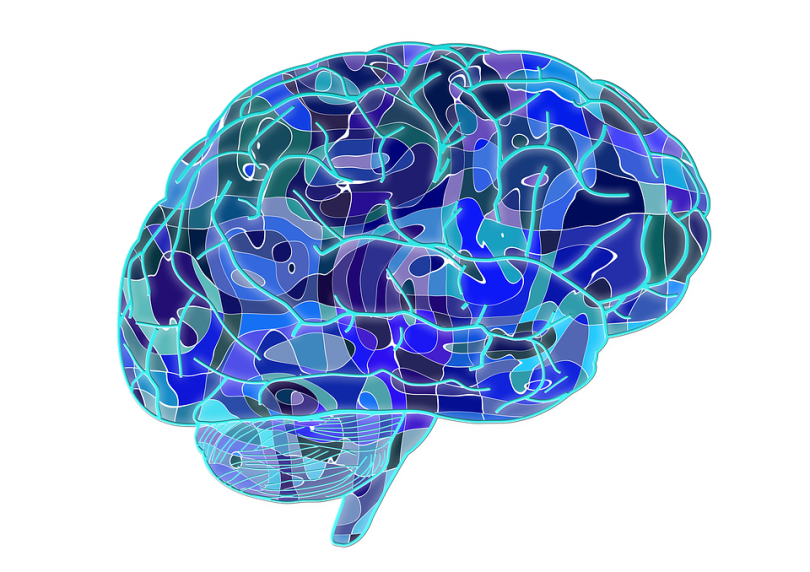 Is the brain like a computer, descriptive and scientific? 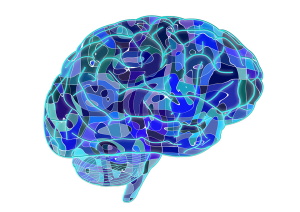 Is the brain like a computer, descriptive and scientific? Image credit Pixabay

To answer this question with supportive material definitions needs to be explained. An analogous definition is “a thing that is comparable to something else in significant respects.” Both a “brain and or a computer” can be claimed as things. While a metaphor definition is “a thing regarded as representative or symbolic of something else, especially something abstract.” Again, both could be claimed as things. Is the brain like a computer, descriptive and scientific?

A brain and a computer both have a similar way of processing and storing information. For example, Goldstein in 2011 found a computer device uses binary code to function, enables a program to work, to save data, and to output information such as printing. However, the brain uses neurotransmitters to process and store information in our memory to retrieve later. The brain’s dynamic state exists, described by a trajectory evolving into a high-dimensional state space. Functions include input, responses, processing, storage, and output. In other research Brogaard and Marlow in 2012 found, this is similar to what a computer does, to store the information or output the information.

Brogaard, B. & Marlow, K. (2012, November 28). The superhuman mind. Is the Brain a Computer , Retrieved from http://www.psychologytoday.com/blog/the-superhuman-mind/201211/is-the-brain-computer 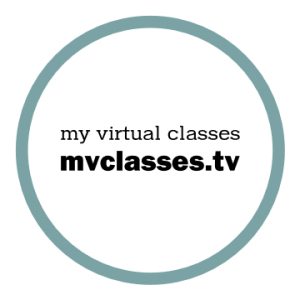